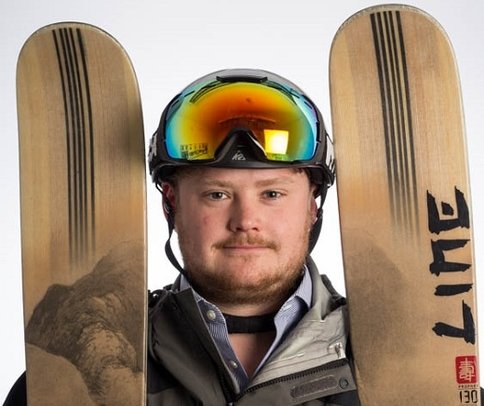 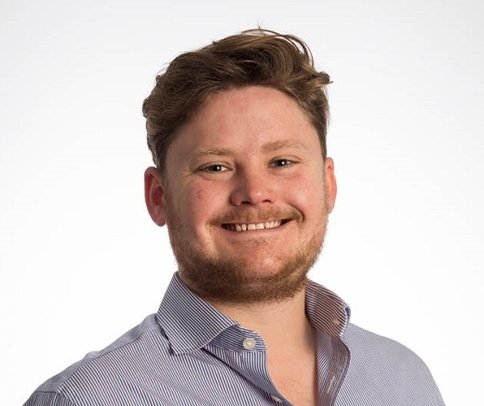 A little bit about me:

An easy going and friendly northerner settled down south, originally from Preston with a stint studying Property Management & Investment in Manchester and then running a hotel bar in Austria (for the skiing not beer honestly!). I then settled in Angel over 5 years ago and started at Dutch and Dutch as a fres- faced graduate.

In my spare time I try and play as much sport as possible, dividing my time between golf and cricket in the summer and skiing, ski touring and 5 a side football in the winter. The skiing in London isn’t the best although I am still waiting for the right conditions to ski the hill below Alexandra Palace, it will happen!

Outside of the sporting world I spend a lot of time exploring London’s Architecture and lively night life with friends. A new personal favourite is the abundance of available street food now on offer in London; I often spend a few hours deciding on what culinary treats to go for in Spitalfields or which London restaurant to sample. I also spend as much time as possible travelling which has taken me from the wildest parts of Southern Africa to the coldest places in Canada.

Why I enjoy working at Dutch & Dutch:

The benefit of working in such a widely specialised company on all aspects of commercial property is that no day is the same. You can be dealing with HermesParcelNet on mammoth distribution facilities, or helping out small local breweries on their first tap room. Another personal benefit as a non-native Londoner is over the years I have built up a large knowledge of our patch (North West) and its incredible diverse areas. This has led me to finding out about a wide range of world cultures and ways of life.

Work-wise, the letting of 9,143 sqft of offices in Maida Vale to Morgan Sindall and the letting of a circa 16,000sqft distribution facility to Hermes ParcelNet. Personally, probably the 2012 golf season which is unfortunately a bit of a distant memory. Playing off a no longer possible handicap of 7, I was junior vice-captain and the club Order of Merit winner, which was awarded due to acquiring the most competition places in the season.

Interested in joining the team at Dutch & Dutch?
Careers

I recently used Dutch and Dutch to rent out my flat in West Hampstead. They were responsive and professional throughout. Huw Howell-Pryce found fantastic tenants very quickly on short notice, and Bianca Selman did a great job of organising all necessary certificates and checks to make the flat tenant-ready. I wouldn't hesitate to recommend them.

Really good experience with this team. Strong communication and they help quickly and efficiently to resolve our issues. Would recommend!

Everything was very clear and easy to access. Our agent Huw Howell-Pryce was very responsive, professional and most importantly reliable. I would highly recommend him.

James Hall at Dutch & Dutch provided outstanding service. The overall process of renting a property was outstanding. So quick and easy! Would 100% recommend this estate agent to anyone. Thank you helping me find my perfect home.

Having dealt with numerous agents, Dutch & Dutch stood out to me with their kind, helpful, friendly and efficient service. Great team. Would absolutely recommend.

Having just sold my property through Dutch & Dutch, of which I can highly recommend, especially Reuben Barnard, who has been incredibly helpful and professional throughout the whole process and a pleasure to deal with.

Huw was incredibly helpful and very patient with us which is so refreshing! I highly recommend!

A friendly, experienced team of estate agents and lettings agents with a history going back to 1900 — we’re a local and family-run independent that’s still going strong today.

Committed to building brilliant long-term partnerships and networks across London that help our customers, we’re welcoming, warm and always get the job done.

We’re steeped in traditional values, but we also use the latest ‘proptech’ to ensure we find you the best buyer or tenant at the best price. That includes drone photos and videos as well as the latest online marketing platform and property portals. It’s always our aim to exceed expectations and deliver far more than the industry average.

We love our North West London patch and know it better than any other agent in the business.