Neasden expanded from a village once the Metropolitan railway was built through the area, and many of the original streets built at this time are named after Buckinghamshire stations at the other end of the line, such as Quainton Street and Aylesbury Street.

Neasden Station is on the Jubilee Line, taking you to Bond Street in 17 minutes, Waterloo in 22 minutes and Canary Wharf in 32 minutes. And don’t forget that you’re only a minute or two from the North Circular road and connections to the motorway system, too. 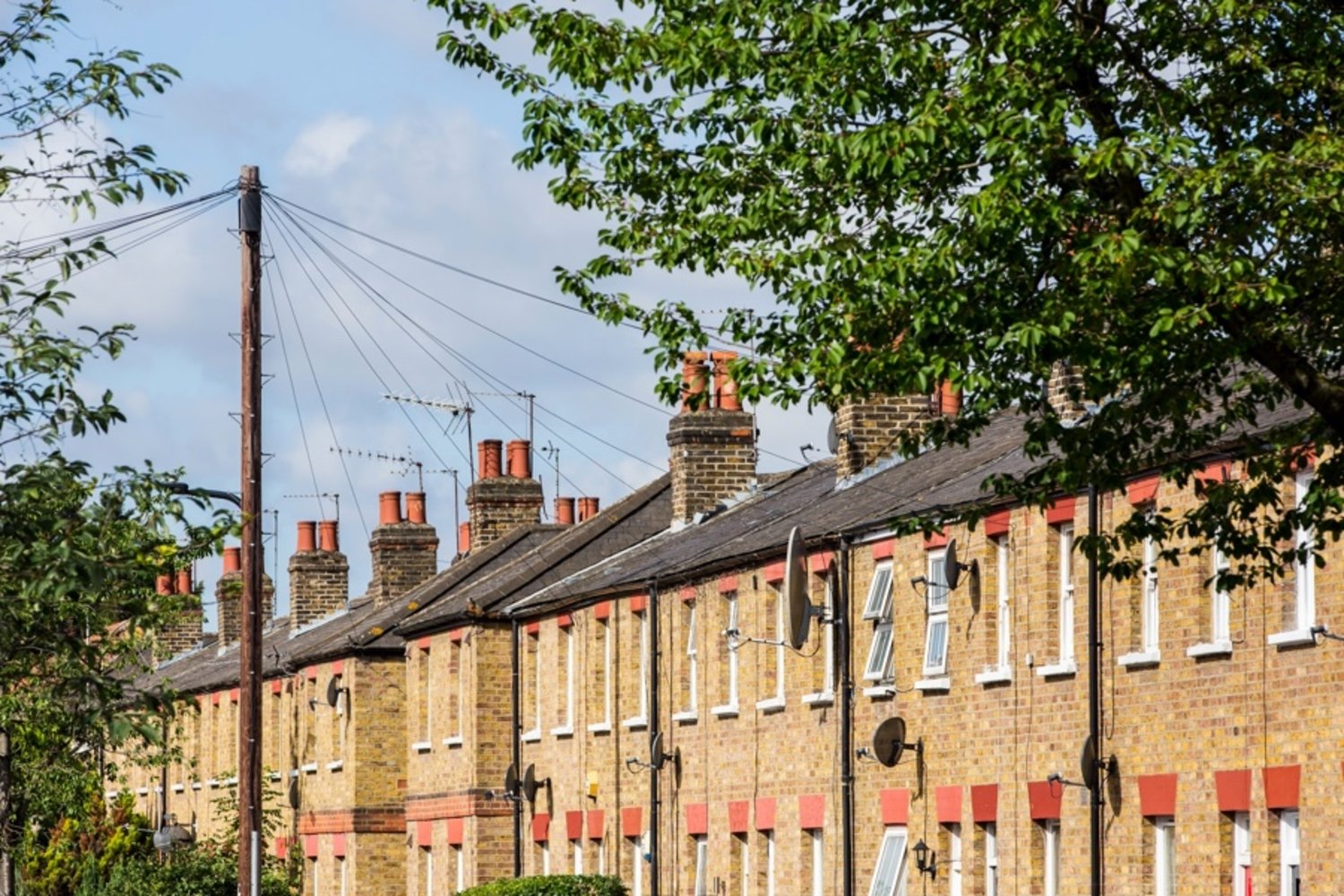 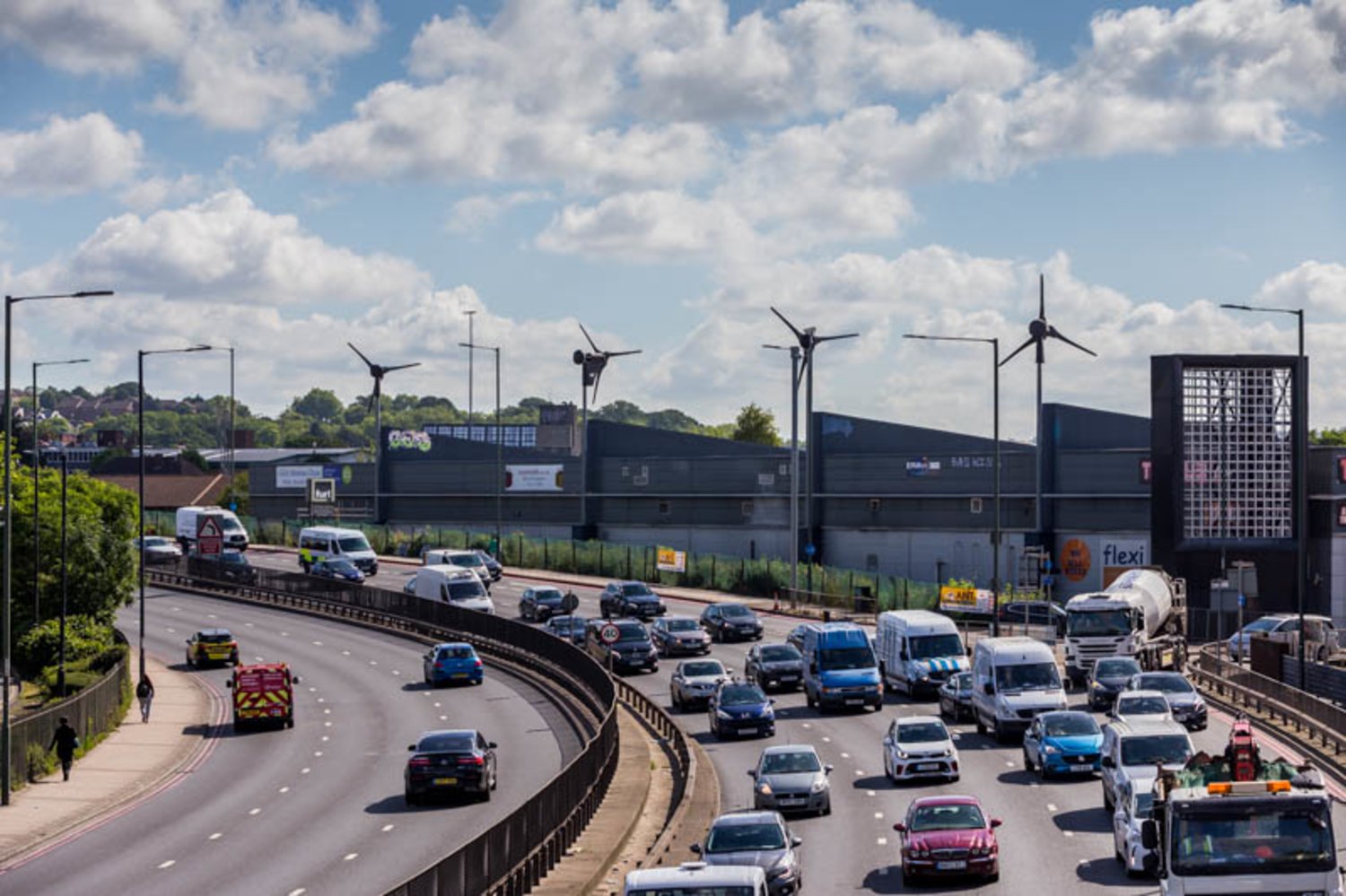 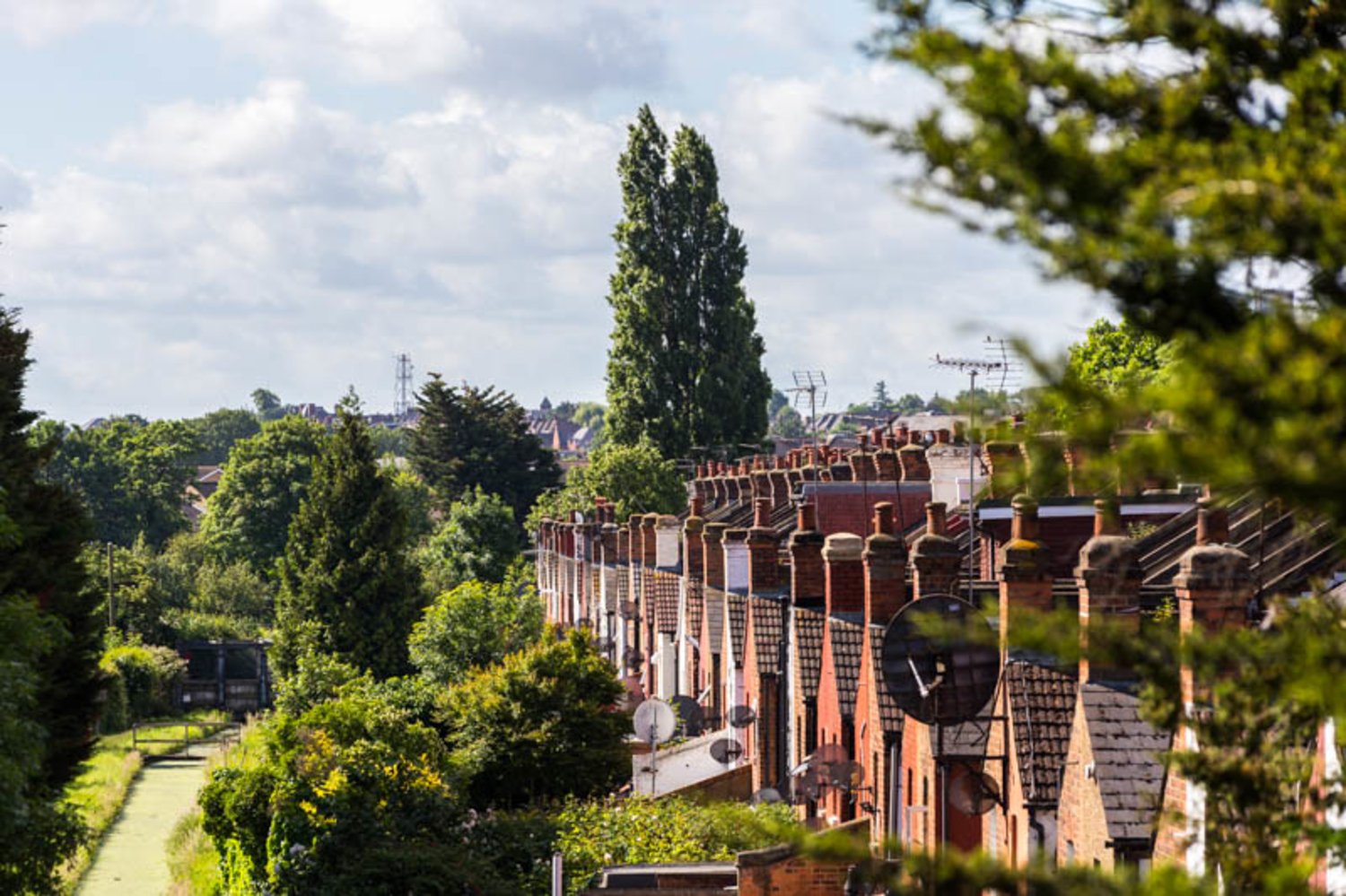 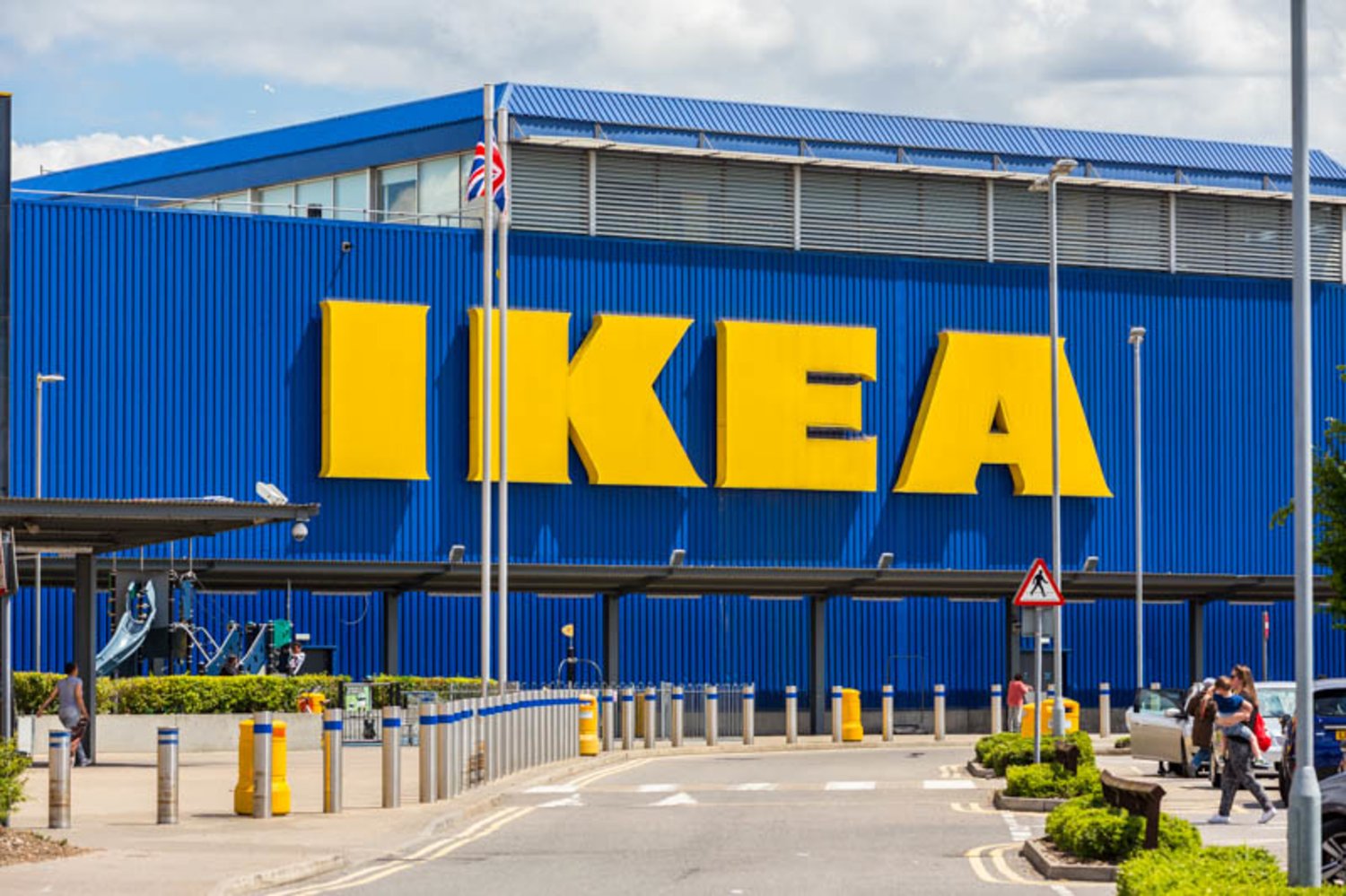 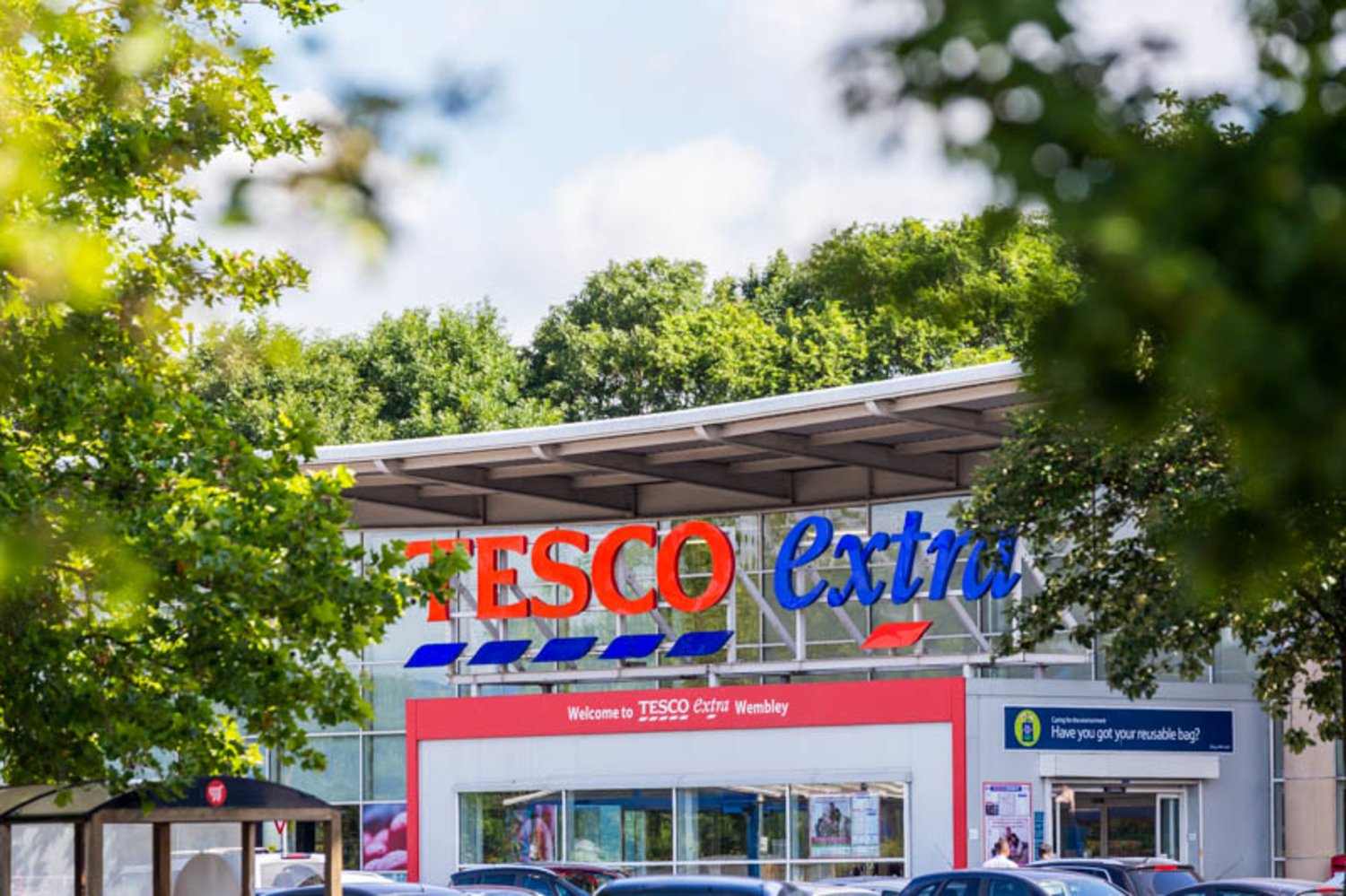 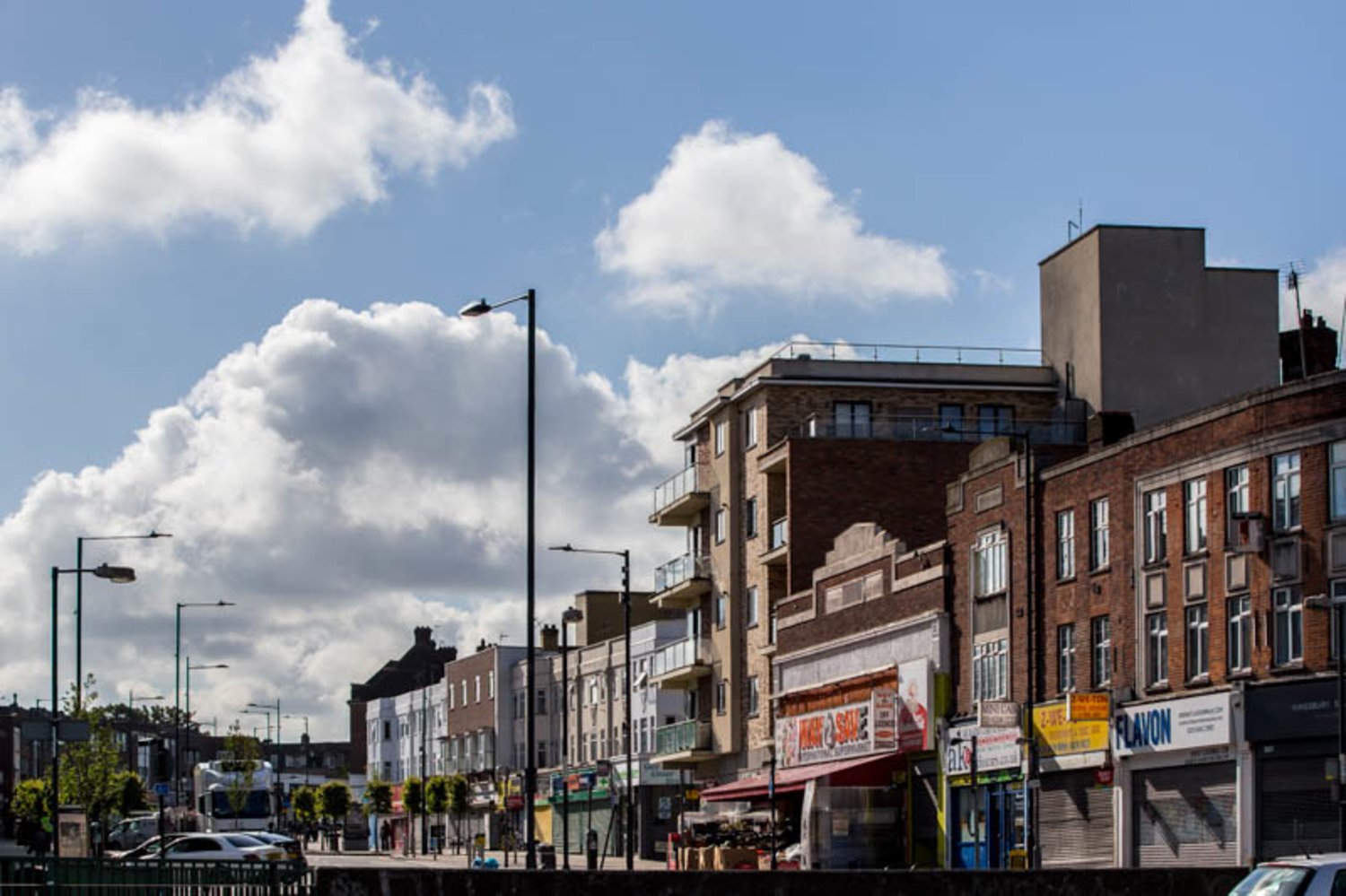 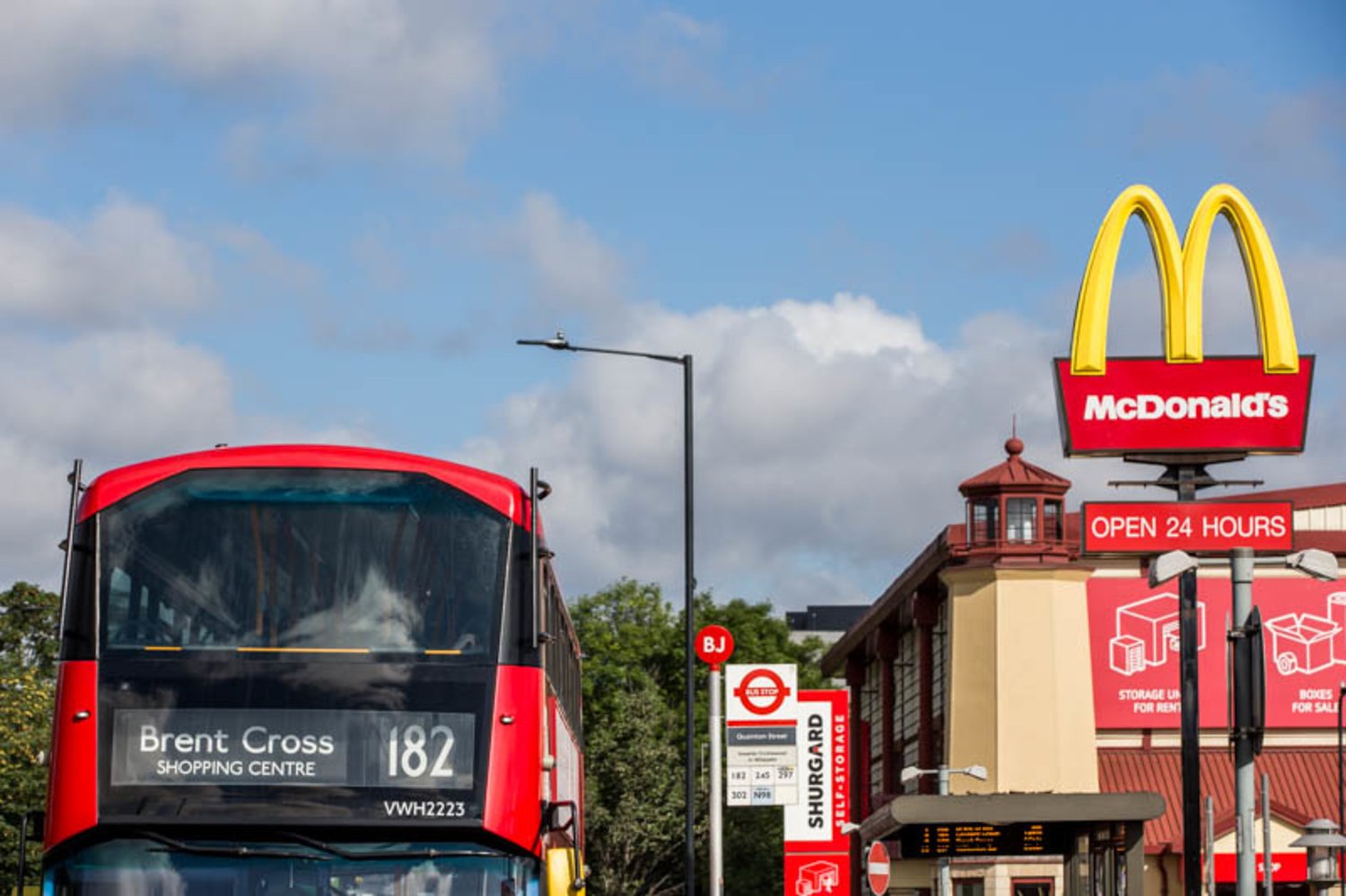 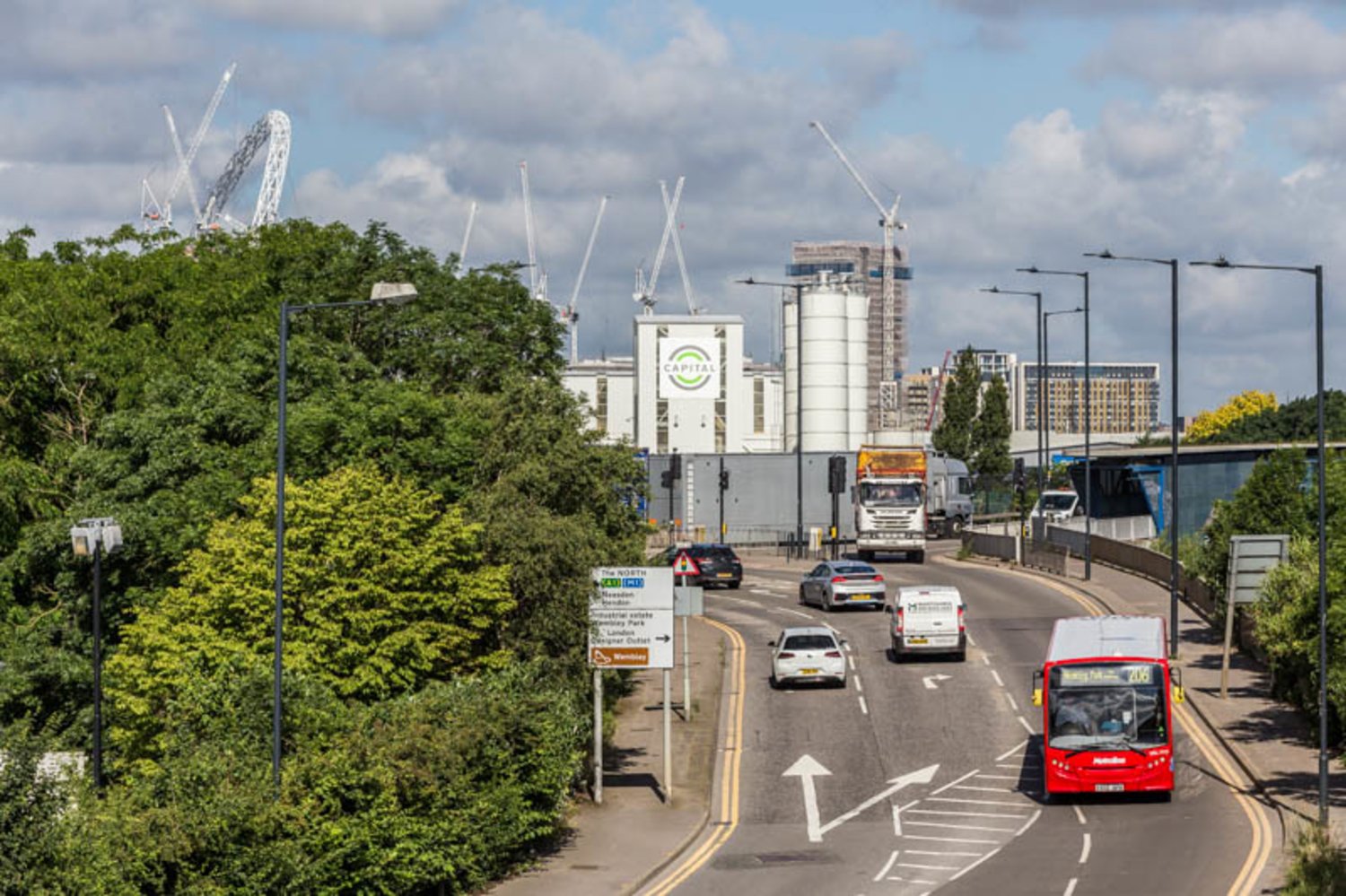 The Welsh Harp reservoir was completed in 1835, damming the River Brent. It’s now home to a sailing club and many sports sailing teams. The other major landmark is Neasden Temple, which is the biggest Hindu temple outside India. It’s breathtaking!

There’s a lot to choose from, as you’d expect from an area like this: Crest Boys Academy, Northview Primary School, St Margaret Clitherow Catholic Primary School, The Crest Girls Academy and The Swaminarayan School are all worth checking out.

Don’t forget that Neasden is only a stone’s throw from Wembley Stadium, and the delights of IKEA and Brent Cross shopping centre…

We’ve previously sold a hotel on Neasden Lane which is due for regeneration, and been involved in many new developments on and off the North Circular Road. That includes Propeller Park, 400 North Circular Road, as well as the Great Central Way industrial and office development. We’re also involved in the sale of a large industrial site on Coombe Road which is due to be converted into a large residential scheme.

Do take a drive past Baps Shiri Swaminarayan Mandir London (also known as Neasden Hindu Temple). We think it’s probably one of the most beautiful buildings in North London. 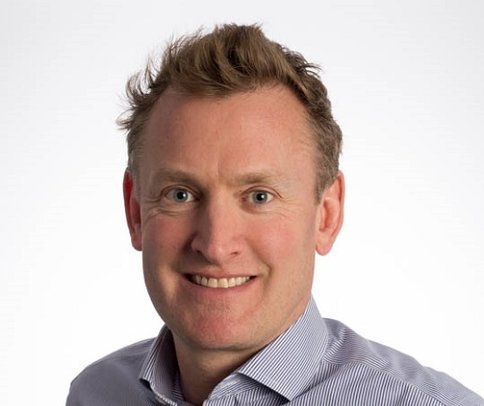 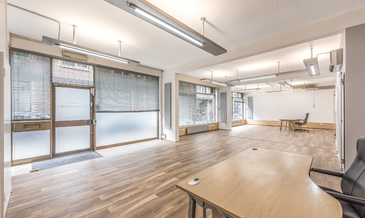 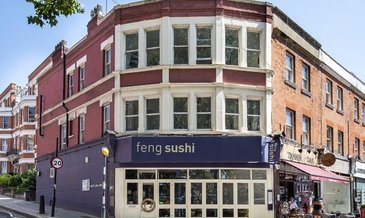 I recently used Dutch and Dutch to rent out my flat in West Hampstead. They were responsive and professional throughout. Huw Howell-Pryce found fantastic tenants very quickly on short notice, and Bianca Selman did a great job of organising all necessary certificates and checks to make the flat tenant-ready. I wouldn't hesitate to recommend them.

Really good experience with this team. Strong communication and they help quickly and efficiently to resolve our issues. Would recommend!

Everything was very clear and easy to access. Our agent Huw Howell-Pryce was very responsive, professional and most importantly reliable. I would highly recommend him.

James Hall at Dutch & Dutch provided outstanding service. The overall process of renting a property was outstanding. So quick and easy! Would 100% recommend this estate agent to anyone. Thank you helping me find my perfect home.

Having dealt with numerous agents, Dutch & Dutch stood out to me with their kind, helpful, friendly and efficient service. Great team. Would absolutely recommend.

Having just sold my property through Dutch & Dutch, of which I can highly recommend, especially Reuben Barnard, who has been incredibly helpful and professional throughout the whole process and a pleasure to deal with.

Huw was incredibly helpful and very patient with us which is so refreshing! I highly recommend! 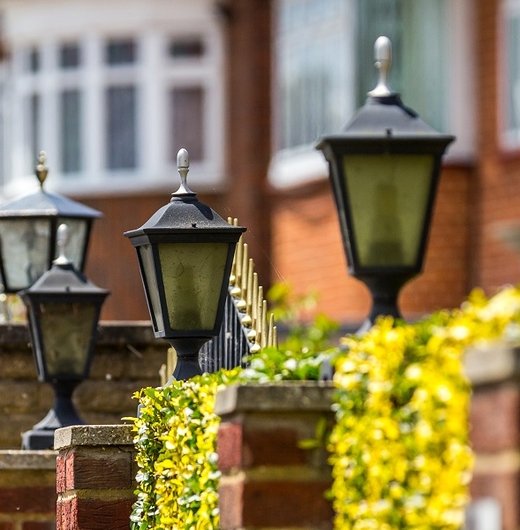 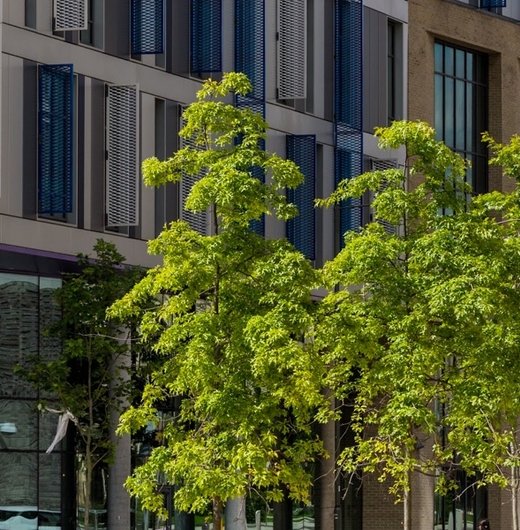 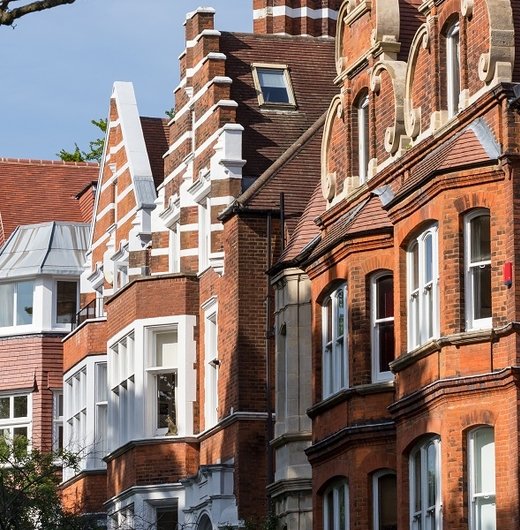 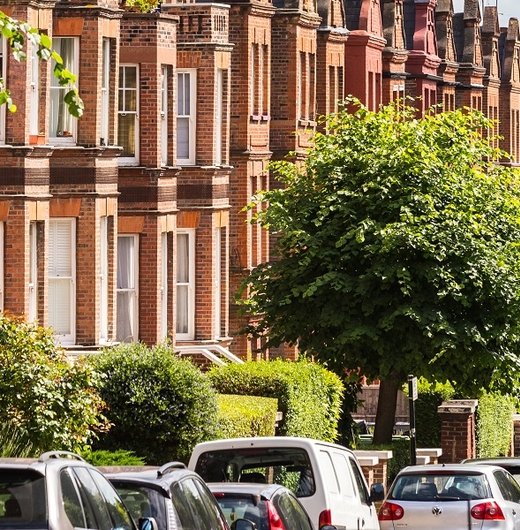 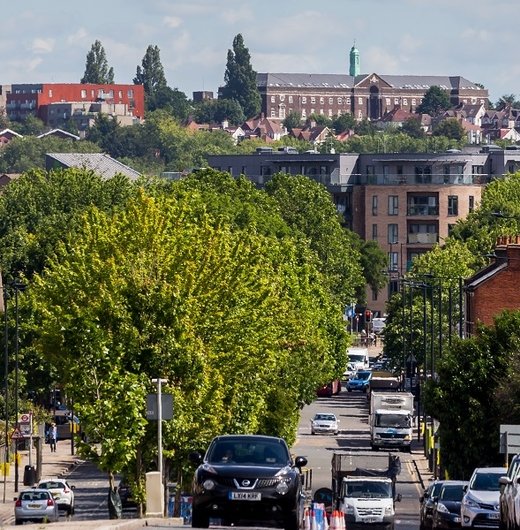 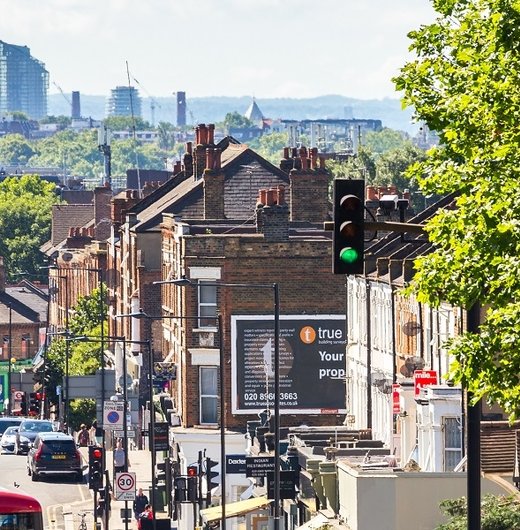 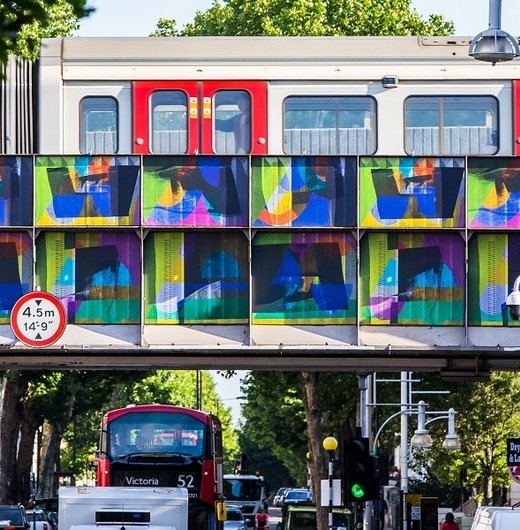 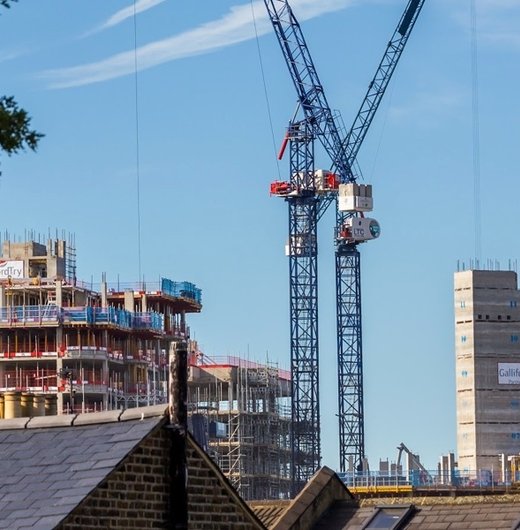 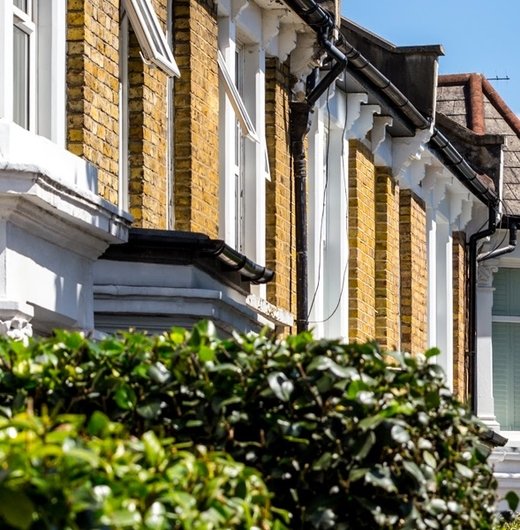 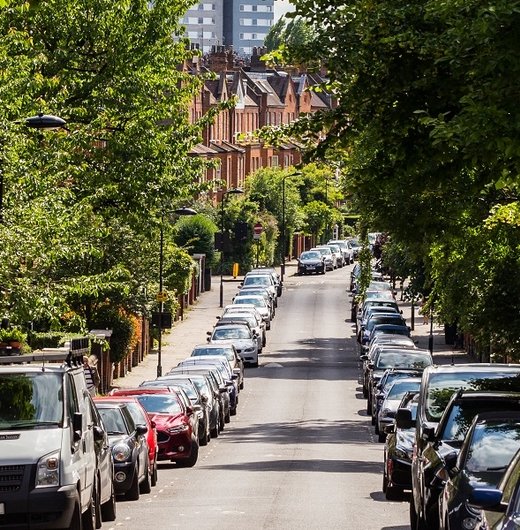 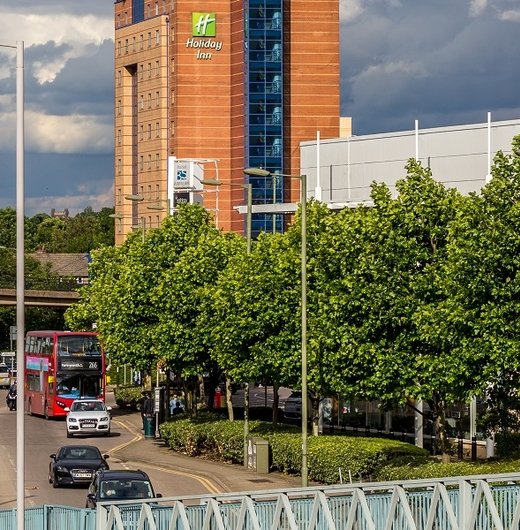 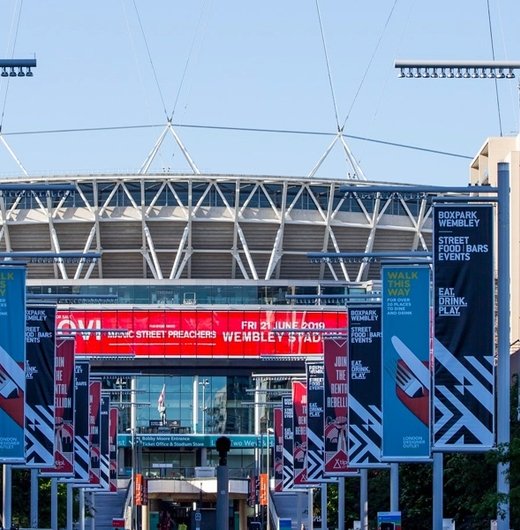 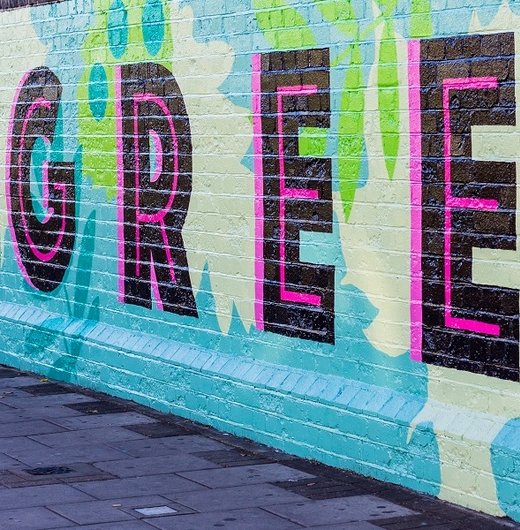